We here at Office Ninja Central read lots of comics. I mean, lots. It's actually becoming a problem; we're getting no work done, and our boss DB is starting to get irritated, and he's not believing our story that it's "research."

Anyway, since today is New Comics Wednesday, we all realized that there are so many awesome ninjas in comics, and you guys may not know about all of them. So we put together a Top 5 list of the best ninjas in comic book world! 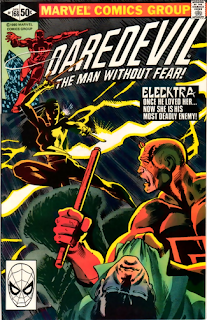 Probably the most famous comic ninja on the list, Elektra graced the pages of Daredevil in the 80s when Frank Miller was on board. She was Daredevil's true love, and was tragically killed by the villain Bullseye. But was she really? You've got to read to find out! Daredevil issues 168-190 are the main storyline. 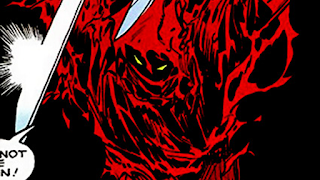 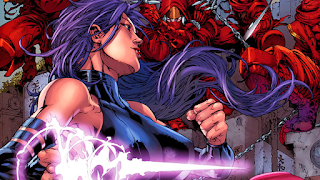 Not only is Psylocke a ninja, she's part of the X-Men! She's actually a British-born character whose soul was thrust into the body of a ninja. She might be the only white, British ninja we've ever heard of... whatever, she's definitely bad-ass! 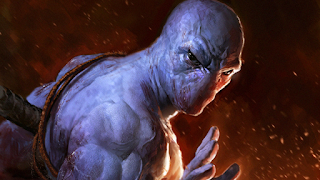 What’s cooler than a ninja? A ninja from outer space! Zen was destined to die in space after being a failed experiment (sounds a lot like Deadpool in space to us), but was rescued by a ninja clan who trained him. From the 90s you can find him as an NES game and in his own comic under the Archie Comics banner. 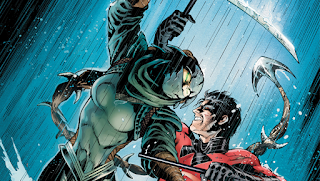 Probably the best and baddest ninja in all the DC Universe. She's actually taken on and beaten Batman and Nightwing! Only one person has ever defeated her, and we're not telling you who - go read about it! You can find her in both the old and New 52 DC Universes, check for her appearances in the Bat books.

Did we miss one of your favorites? Let us know in the comments so we can add to our collection!